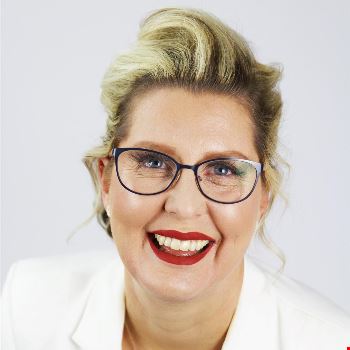 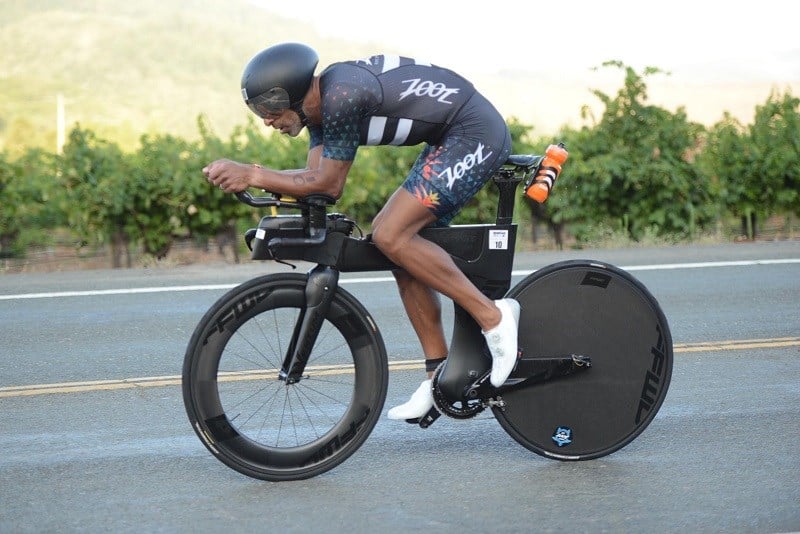 Team 4Life now has members from 12 different countries. Dominguez is the first Team 4Life athlete from Cuba. Cycling fans around the world know Dominguez as The Cuban Missile. Dominguez: “I acquired the nickname in 2001. To be honest, I wasn’t fond of the name, but spectators loved it and sports broadcasters promoted it—so it stuck!”

When asked about his most cherished athletic accomplishments, he names winning the 1st Stage of the Tour of Georgia, taking 1st in New York City’s Cycling Championship, winning 1st in the CSC Invitational, and taking 1st place in the 7th stage of Tour of California.

Dominguez: “As a child I wanted to be an athlete because top-performing Cuban athletes get to travel the world!” After winning Cuba’s National Championship in 1997, that’s what Dominguez has done.

During his workout routine that includes swimming, running, and cycling, Dominguez burns up to 7,500 calories a day. 4Life products are integral components of his training regimen. Dominguez: “My favorite products include Renuvo and Glutamine Prime. And, if I’m being really honest, I love the 4Life äKwä RainBurst Moisture Cream!”

4Life, a long-time corporate contributor to the community, is committed to the safety and wellness of its worldwide customers and employees. The company sells 4Life Transfer Factor® products in twenty-five countries.

You are trying to view a MyShop page. Please log out in order to view this website.